Each year, more than a quarter of a million people walk part of the Camino de Santiago de Campostela. Growing numbers of Protestant pilgrims, as well as pilgrims of other faiths, are without a place to anchor their Camino de Santiago de Compostela in Spain journey with hospitality. There is no place for the Communion to be united and to open its arms to pilgrims of every kind, believers and not.

This growth in Pilgrims has been steadily increasing since the mid-1980’s. This resurgence has been credited to many factors, including the fostering of faith communities and connectivity between pilgrims as they journey on various treks around the world. Protestants are now the number one group walking the trail, and with the ability to celebrate the Eucharist, we believe it can grow faster and higher.

With Santiago de Compostela the third most holy site in Christianity during the Middle Ages, the Santiago de Compostela Centre would join Anglican Centres at the other two holy places, Jerusalem and Rome, as a vital place that will embrace ecumenism, outreach hospitality, youth development, spiritual formation, and interfaith dialogue.

In April, 2015, twenty-five dedicated people met at Trinity Church Wall Street (New York, US) as the greater church to discuss the dream to build an Anglican Centre in Santiago de Compostela, Spain.

With the endorsement of the Archbishop of Canterbury in July, 2016, this effort envisions what St. Paul asked of the Galatians: “for all of you are one.” 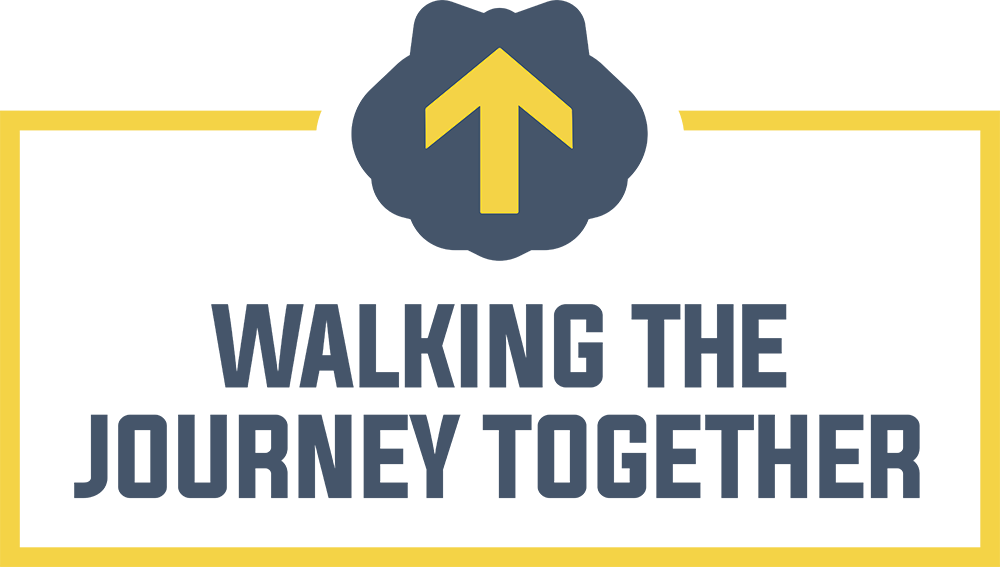