ACNS, by Gavin Drake] The Iglesia Española Reformada Episcopal (the Reformed Episcopal Church of Spain) has stepped up its welcome to pilgrims undertaking the Camino de Santiago by dedicating its cathedral in Madrid as a welcome centre. The Church’s Bishop, Carlos López-Lozano, consecrated a symbolic tile adjacent to the cathedral’s door on Saturday night as a sign of welcome for pilgrims. The move is seen as a step on the Church’s own journey to build an Anglican centre in Santiago.

Santiago is considered by many to be the third holiest pilgrimage site in Christendom, after Jerusalem and Rome. Since at least the ninth century, Christians have made the journey to Santiago, on Spain’s north-west tip, where Jesus’ disciple St James is said to be buried. Earlier this year the Church announced plans for the new Anglican centre in the town, to provide a base from where protestants could celebrate the Eucharist at the end of their pilgrimage.

The IERE is an Anglican Church, but doesn’t qualify for provincial status because it has less than four dioceses. Instead, it is one of five independent Anglican churches under the metropolitical authority of the Archbishop of Canterbury. “Pilgrimage is at the very heart of our faith,” Archbishop Justin Welby said.

“In recent decades the Camino of St James in Spain has grown in popularity but until now, the Anglican church has not been able to welcome its pilgrims,” the archbishop said. “In the Bible we often see Jesus walking with fellow pilgrims and so the prospect of building a centre where pilgrims can be given hospitality is a positive step forward for the church.

“The Anglican Centre in Santiago will bring people together, welcoming all for a common good. I offer my congratulations and thanks to the church for this, a global interfaith religious centre, part of the Anglican Communion in Spain.”

Speaking at the service on Saturday, the Bishop of Spain, Carlos López-Lozano, said that “In our blessing of the cathedral today . . . we wish to designate this site as a sacred place for pilgrims from all of the world to be welcomed.

“We, the Spanish Episcopal Church, a proud member of the Anglican Communion, wish to be part of the radical hospitality which defines our faith.”

He continued: “Pilgrimage and the Camino here in Spain are becoming increasingly important. Up until now there has not been an Anglican welcome centre in Madrid for pilgrims. There is now: a place where pilgrims can be welcomed with a cup of coffee or tea or tapas and a blessing. . .

“The golden shell, a symbol of the Camino, will now adorn our cathedral, a beacon to the world that we believe pilgrimage is a central part of our faith, that walking on the road as the disciples did on the way to Emmaus, is central to our spiritual journey, a time of reflection and illumination: the idea is that faith is within us – portable – something we take with us wherever we go.

“We wish this message to resound throughout the Anglican Communion this Advent, I say to all of you, ‘Welcome!’ ‘Bienvenido todos!’” 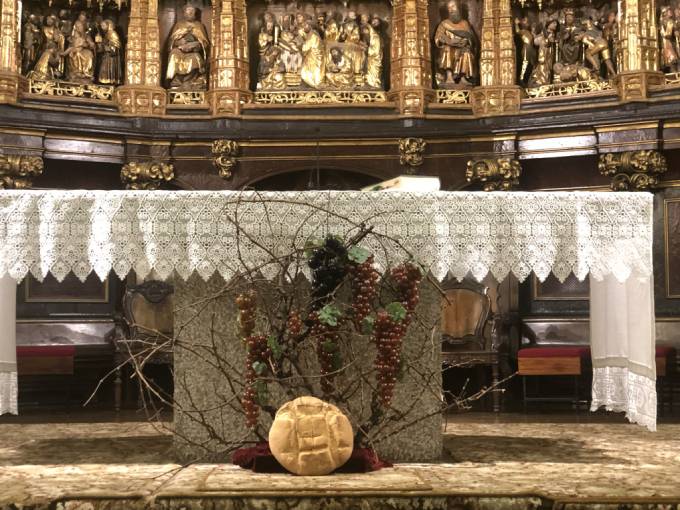 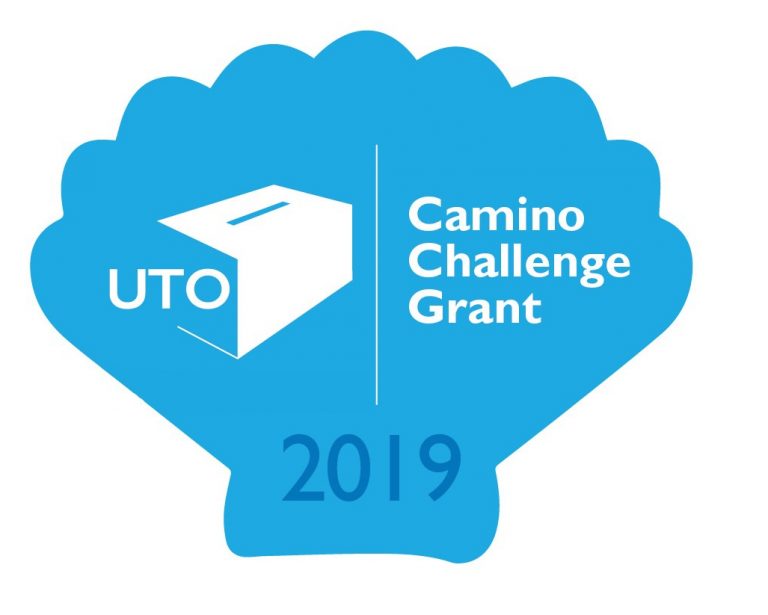